It’s been 20 years since he died, but W. Edwards Deming still has a huge influence on the worlds of commerce and management. Though Deming didn’t live to see digital lead generation, he would probably see parallels between it & his process improvement philosophy. He saw his improvements in manufacturing extending to “the process of transferring value between companies,” which we know as sales & marketing. I think Deming would have approved of B2B lead generation over mass marketing & old-school sales. 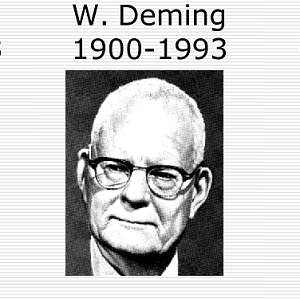 A physicist by background, Deming scrutinized the way most companies made things. He concluded that many wasted raw materials and people’s time in the manufacturing process and so he devised metrics and methods to make the system work better. Deming was shunned by many in North America, telling companies that they work inefficiently won’t make you popular. However, he found that Japanese automotive companies were receptive to his ideas. Much of their current success can be credited to his innovations back in the 1960s, 70s and 80s.

When you think about it, the traditional way that B2B buyers & sellers find each other can be a very inefficient process. The few marketing channels of the 20th century were crude, they reached mass audiences and they weren’t interactive. Sellers abused buyers with “spray and pray” advertising & aggressive prospecting, hoping to find a few that were in a buying mode.

The web now offers a way for sellers to unobtrusively engage with buyers. It also offers buyers a way to root out which companies they should do business with. The technology allows both buyers & sellers to be on equal footing, which leaves only the need for an improved process between them. The best practice that’s emerged is lead generation. Lead generation helps inter-company commerce much the way that Deming’s philosophy helped intra-company management. 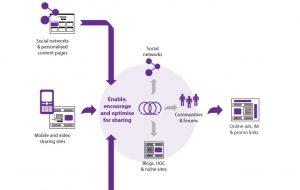 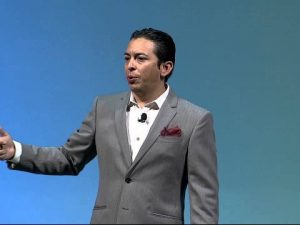