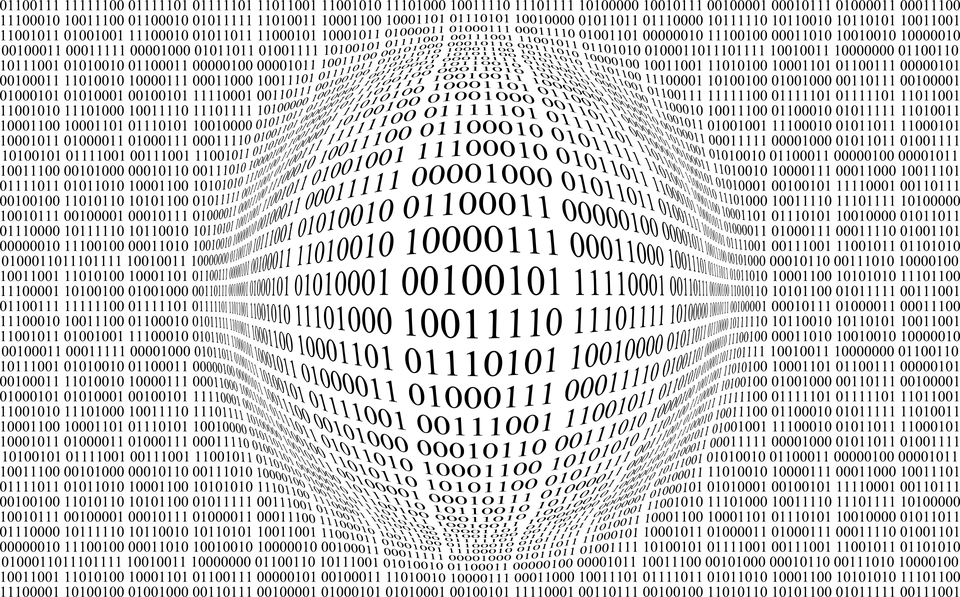 More than once, I’ve stood in front of a room of people and shown the results of a marketing campaign, only to have some remark that there weren’t as many leads generated as they thought there would be. Those who are critical of the campaign then start to characterize this as a ‘low response’ and the tone of the discussion shifts to what was wrong with the campaign. 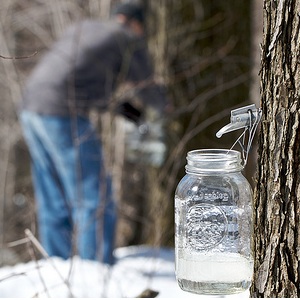 While I may not be popular for saying this, even great marketing programs draw a small portion of their target audience to take action. The percent that respond is almost always in the single digits. I want to state as clearly as possible that response rates like this are normal. Just as it’s normal for those working in the sugarbush to collect 40 litres of sap in order to produce 1 litre of Maple Syrup.

This is a numbers game; get over it. Some call them ratios, odds, predictions or yields but no matter what you call them, you must accept that campaigns can be successful when 1 out of every 20 people reached becomes a prospect. Lets put marketing campaigns in context with other activities that are also governed by statistical probabilities.

I hope I’ve shown here that, like everything else, marketing and sales rely on percentages. Acknowledging and tracking these probabilities helps you evaluate payback, informing the decisions you make on which marketing activities you do.

There is one statistic that explains why, in business, marketing and all other endeavours are worthwhile…
The odds of failing if you don’t try anything: 1 out of 1.

2 responses to “Marketing is a Numbers Game” 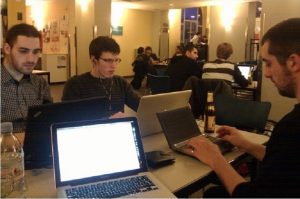 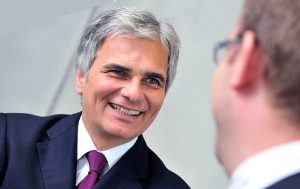 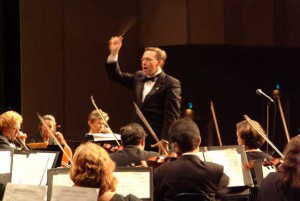