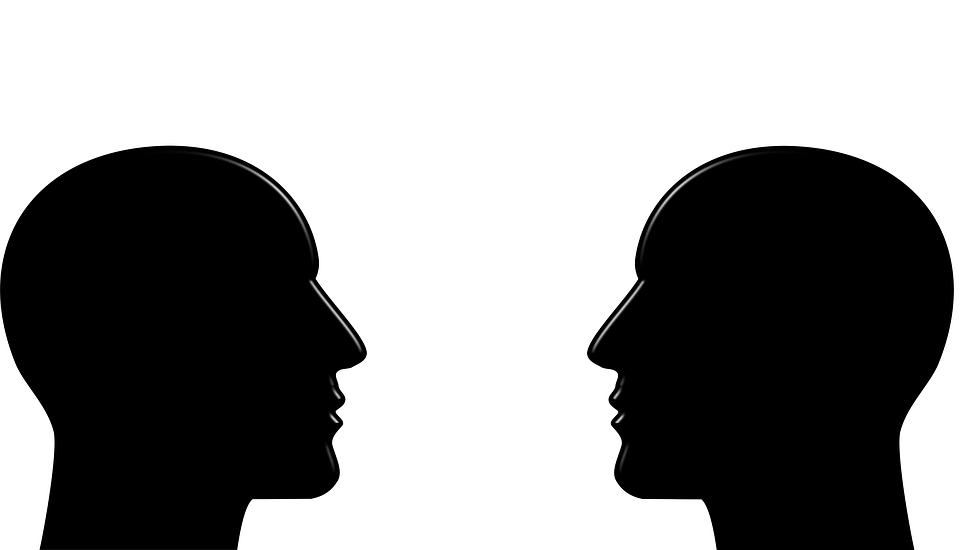 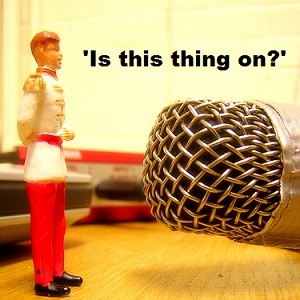 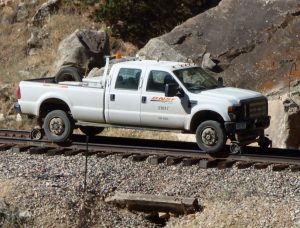 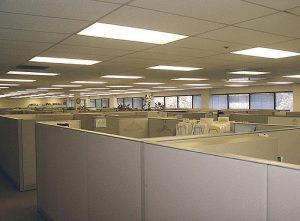 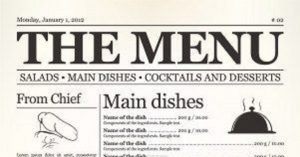 Who Brands Your Product?