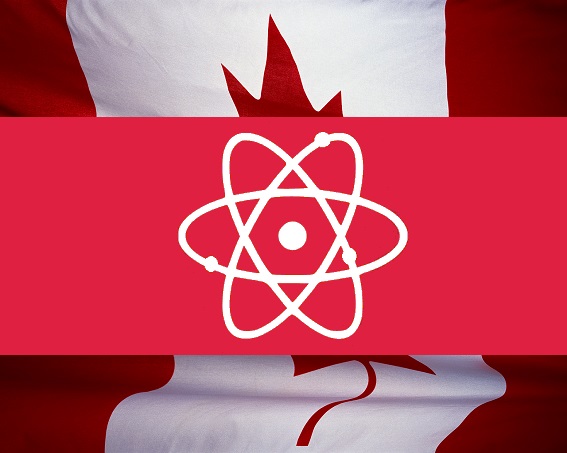 I went to my local magazine rack today and took a look at the Profit top 100 for 2010. Profit Magazine’s listing ranks Canadian companies by annual growth.

Looking down the list for Ottawa firms, I noticed that there were no product companies(see *) listed. I quickly tried to excuse their absence by thinking that they didn’t make the list because they are private companies. Well, Profit’s list is only private companies. I tried to rationalize the absence by saying that no software companies made the list. Strike two. Varicent Software of Toronto ranked #1 overall. So then I imagined that the Ottawa technology companies must simply be below the fold, so I jumped ahead to the rankings of the companies between #101 and #200. I was wrong again. There wasn’t a single Ottawa-based vendor in the second tier either. So the entire Ottawa region has failed to produce one technology company to match the achievements of companies in cities like Vancouver, Calgary, Waterloo, Halifax and St. John’s. That’s pretty shameful and I think we should take a good look at ourselves before we just shrug off this demoralizing statistic.

So what are other Canadian technology companies doing that we are not doing? I lived in Toronto for many years. I worked with product-based technology firms headquartered there as well as ones stretching from Vancouver to St. John’s, so I can shed some light on how they focus their efforts. Let me take a few guesses at what they have done to achieve such fast growth.

They are publicly sharing their successes.

Profit and other media outlets compiled their lists from the submissions that companies make. If an Ottawa-based company never shares any news about their growth, they could condemn themselves to obscurity, which almost inevitably leads to a LACK of growth. If we are worried about giving away our secrets, we should first ask the companies that have stood atop these lists whether this practice has been detrimental to them. I doubt it has.

They aren’t waiting to ship.

I may be generalizing, but I believe these firms went looking for customers before completing their product, rather than the other way around. In technology, where you can code anything, it is crucial to find a living, breathing customer who can tell you what kind of coding they would bother to pay for. In one situation where I was the customer, a vendor made the searingly short remark: “without you, there’s no me.” The point being, your survival depends on one person’s opinion – the customer’s.

They didn’t try to do it all.

I wonder whether the startups on Profit’s list assembled their products using open-source components, customizations on top of existing platforms or widgets licensed through third parties. All of these approaches share one thing, they are all faster ways of getting to market than building a standalone product from scratch. Ottawa may have plenty of smart programmers, but no amount of intellectual horsepower can create a component as quickly as you can source one from off-the-self. A smart engineer can write code, but a really smart engineer knows when it’s time to use someone else’s code. Until proven otherwise, I’m going to assume that our counterparts in other parts of Canada have figured out how to grow quickly by making use of what’s available.

I am completely confident that we can take our rightful place on the Profit 100 list. It will take adopting some of the tactics I’ve outlined and probably others. I’m going to do my part with the companies that I interact with to make sure they are running their shops as well as the fastest-growing firms. We must get to work now. Before we know it, next summer will roll around, and with it 2011’s Profit 100 list. Let’s be sure Ottawa makes the list. 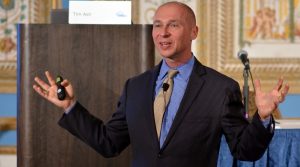